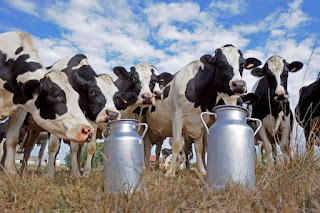 State Bank of India has entered into a tie-up with Tirumala Milk Products, a South- based company which was acquired by Groupe Lactalis in 2014, to provide loans to dairy farmers who supply milk to the latter.
France-based Groupe Lactalis, which also acquired Indore-based Anik Dairy in 2016, wants to double the number of dairy farmers under its fold to three lakh and ramp up the amount of milk it procures daily to 25 lakh litres by 2020 from 14 lakh litres now.
Important Takeaways from above News:
Source- The Hindu Business Line
More Agreements News is Here