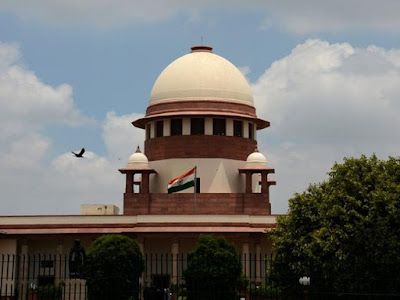 The Supreme Court (SC) has accepted the major recommendations of the Lodha Committee on reforms to the Board of Control for Cricket in India (BCCI), including a bar on ministers and civil servants and those above 70 from becoming its members. It, however, left it to Parliament to decide whether it should come under the RTI and betting on the game should be legalised.
The court accepted the recommendations of the committee headed by retired Chief Justice of India (CJI) Justice R M Lodha to have a CAG nominee in the BCCI. A Bench of Chief Justice T S Thakur and Justice F M I Kalifulla rejected the BCCI’s objection against recommendation of one-State-one-vote.

So let’s do:
1. Name the person, who has headed Committee on reforms to the Board of Control for Cricket in India (BCCI)?