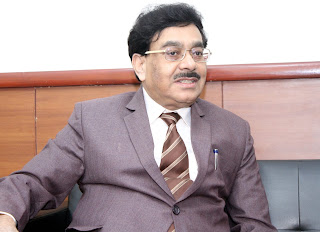 Currently, a Judicial Member of the NGT, Justice Rahim was chosen over due to his seniority over other judges—including another senior judge, Justice Raghuvendra S Rathore.