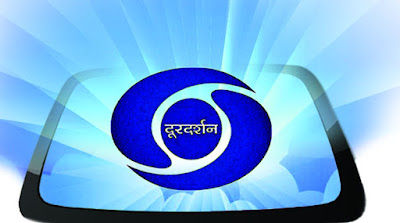 Senior IAS officer Supriya Sahu was appointed as Director General of Doordarshan. She will be the full-time director-general  of the state-run broadcaster after two year as the post was lying vacant since July 2014. The Appointments Committee of the Cabinet (ACC) approved to appoint Sahu for the post.She would replace Aparna Vaish who was acting head of Doordharsan. She was appointed after the board decided to appoint the senior-most additional director general (ADG) at Doordarshan. Tripurari Sharan was the last full-time director general at Doordarshan who stepped down in July 2014.

Doordarshan Government of India founded public service broadcaster, a division of Prasar Bharati. It is one of India’s largest broadcasting organisations in terms of studio and transmitter infrastructure. Recently, it has also started broadcasting on digital terrestrial transmitters.

So let’s do:
1. Who is appointed as Director General of Doordarshan?