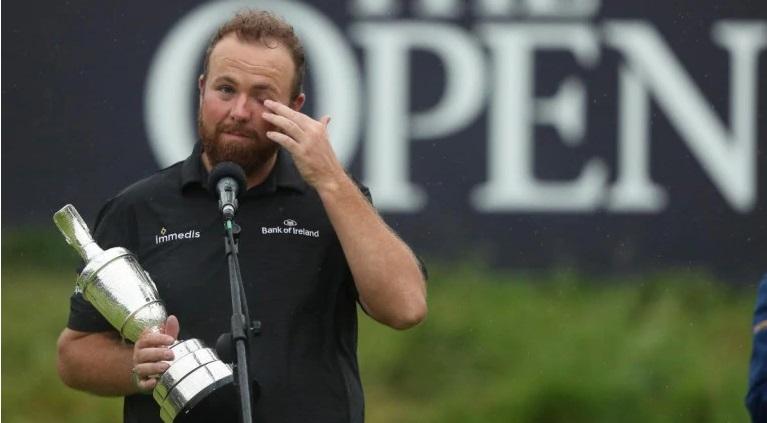 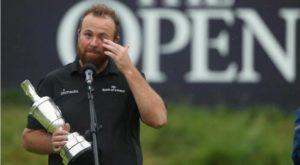 Irishman Shane Lowry wins British Open to claim his first major golfing title at Royal Portrush. He became the 2nd player from the Republic of Ireland, after Padraig Harrington in 2007 and 2008, to lift the Claret Jug.