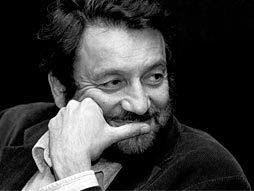 Read this news in Hindi
×