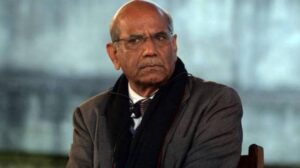 He will be conferred with this award for his contributions to strengthen the strategic ties and enhancing mutual understanding between India and Japan. Saran, who was India’s Foreign Secretary during 2004-2006, has played an important role to elevate Japan-India relationship to the strategic partnership.