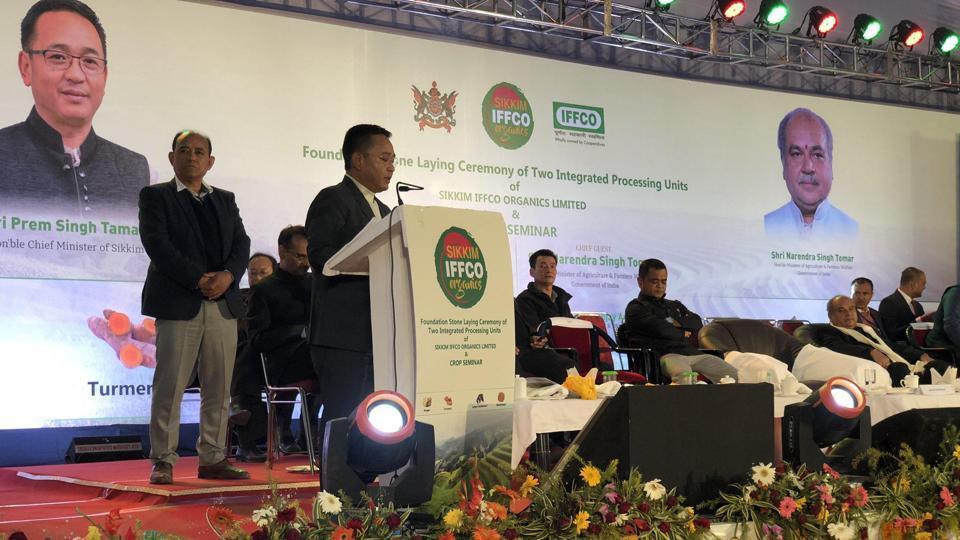 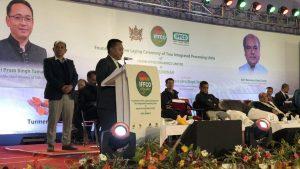 Its aim is to promote and market the organic produce of the country and especially from Sikkim and other north-eastern states of India. The major commercial crops in which Sikkim IFFCO will operate are ginger, turmeric, large cardamom and buckwheat.