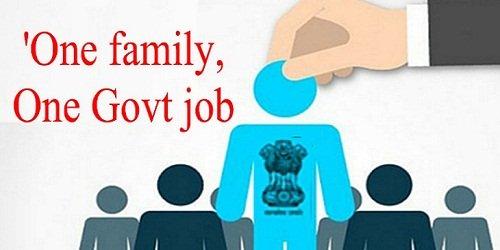 Sikkim Chief Minister Pawan Kumar Chamling launched the ‘One Family One Job’ scheme, under which for every family one government job has been allotted, in Gangtok. New recruits were taken for Group C and Group D posts in 12 departments.

Thus, Sikkim became the first state in the country to carry out such a programme for the people entitling them to state government employee benefits. He also declared that all loan debts in the farming and agriculture sector would be revoked.