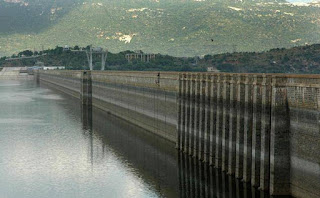 The Centre has decided to set up a single, permanent Tribunal to adjudicate all inter-state river water disputes subsuming existing tribunals, a step which is aimed at resolving grievances of states in a speedy manner. Besides the Tribunal, the government has also proposed to float some benches by amending the Inter-State Water Disputes Act, 1956 to look into disputes as and when required. Unlike the Tribunal, the benches will cease to exist once the disputes are resolved.
A decision to approve an amendment to the Act was taken at the Union Cabinet’s meeting held earlier this week. The amendment is likely to be introduced in Parliament in its next session.
Source-The Hindu