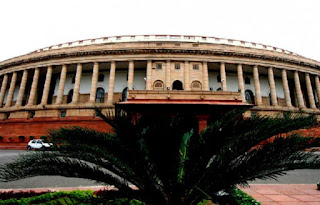 The Parliament has approved the establishment of six new IITs across the country by passing the Institutes of Technology (Amendment) Bill, 2016 in the Rajya Sabha. IITs will also be started in Palakkad (Kerala), Goa, Dharward (Karnataka), Bhilai (Chhattisgarh), Jammu and Tirupati (Andhra Pradesh). The Lok Sabha had passed on July 25 the Bill which also seeks to bring the Indian School of Mines, Dhanbad, within the ambit of the proposed Act.
This bill aims at amending the National Institutes of Technology, Science Education and Research Act of 2007 and proposes the establishment of a NIT in Andhra Pradesh with effect from August 20, 2015 which has already been set up as registered society.

So let’s do:
1. The Parliament has approved the establishment of how many IITs across the country?