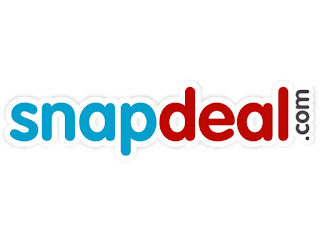 Online marketplace Snapdeal has announced its partnership with e-ticketing platform BookMyShow and extended its service offerings. With this partnership, customers can now book tickets for movies on Snapdeal. “Snapdeal’s integration with a leading service provider like BookMyShow is another step in this direction.
Snapdeal is an online marketplace, based in New Delhi, India. The company was started by Kunal Bahl, a Wharton graduate as part of the dual degree M&T Engineering and Business program at Penn, and Rohit Bansal, an alumnus of IIT Delhi in February 2010. Snapdeal currently has 275,000 sellers, over 30 million products and a reach of 6,000 towns and cities across the country.

So let’s do:
1. Name the company, Which has announced its partnership with e-ticketing platform BookMyShow and extended its service offerings?