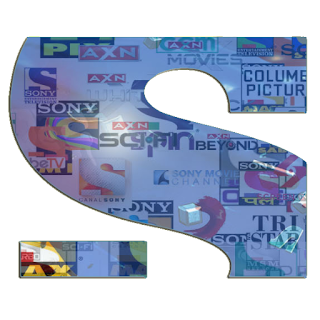 Sony Pictures Networks India Pvt. Ltd. is an Indian company which handles Sony Pictures’ has bagged the exclusive India television rights for the International Champions Cup 2016. The tournament, which kicks off on 22nd July until 13th August, will be held across North America, Europe, Australia and China. Coverage of the matches will be aired on Sony ESPN, Sony ESPN HD and Sony Liv mobile app.
The International Champions Cup 2016 is the first tournament of the 2016-17 football season and will kick-off the 2016-17 club season across the world. The fourth edition of this prestigious cup competition will see the return of winners from the past three seasons – Real Madrid C.F., Manchester United F.C., Paris Saint-Germain, along with other illustrious clubs from across the world. The acquisition of the broadcast and digital rights of the 2016 International Champions Cup is a strategic approach by the Sports Cluster of SPN towards bringing the best of football to India.

So let’s do:
1. Name the company, which has bagged the exclusive India television rights for the International Champions Cup 2016?