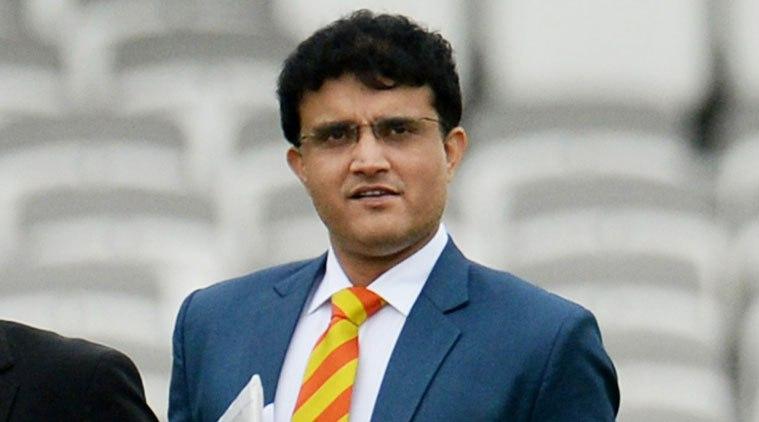 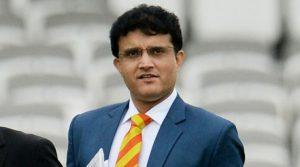 One of India’s most decorated captains Sourav Ganguly takes over as the 39th President of the Board of Control for Cricket in India (BCCI). Ganguly is the unanimous nomination for the post of BCCI President along with Union Home Minister Amit Shah’s son Jay Shah as the Secretary. Mahim Verma of Uttarakhand is the new Vice President of BCCI.