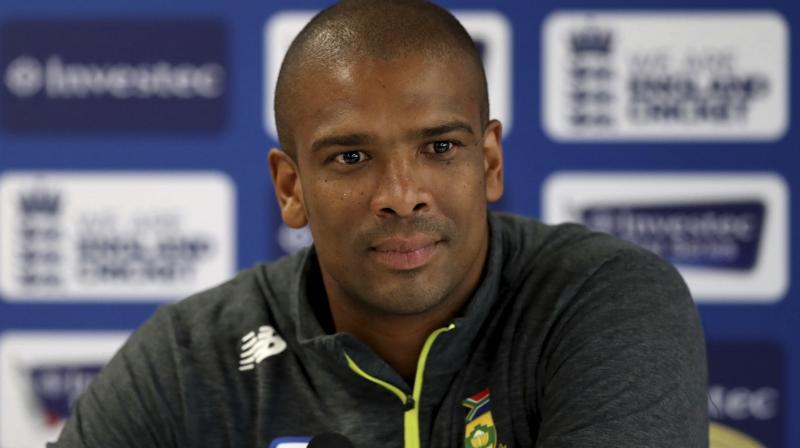 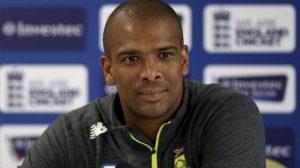 South African all-rounder Vernon Philander announced international retirement from all forms of cricket after the conclusion of the upcoming Test series against England. He has played 97 matches across all three formats, taking a combined 261 wickets with 1784 runs in his international career. He also took 51 wickets in his first seven Test matches which earned him the 2012 SA Cricketer of the Year award.