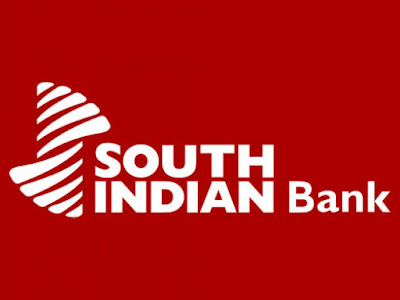 South Indian Bank Limited is a private sector bank headquartered at Thrissur City in Kerala, has announced the launch of its Remit2India Service. It is a secure online money transfer service for NRIs. The new arrangement facilitates faster, cost -effective remittance from the US to SIB accounts in India. Currently, south Indian Bank’s facility is available for remmittance from Europe, Australia, UAE and Singapore.

South Indian Bank has 834 branches, 4 service branches,42 ext.counters and 20 Regional Offices spread across more than 27 states and 3 union territories in India. It has set up 1290 ATMs and 4 Bulk Note Acceptor/Cash Deposit Machines all over India.

So let’s do:
1. Name the bank, which has announced the launch of its Remit2India Service?