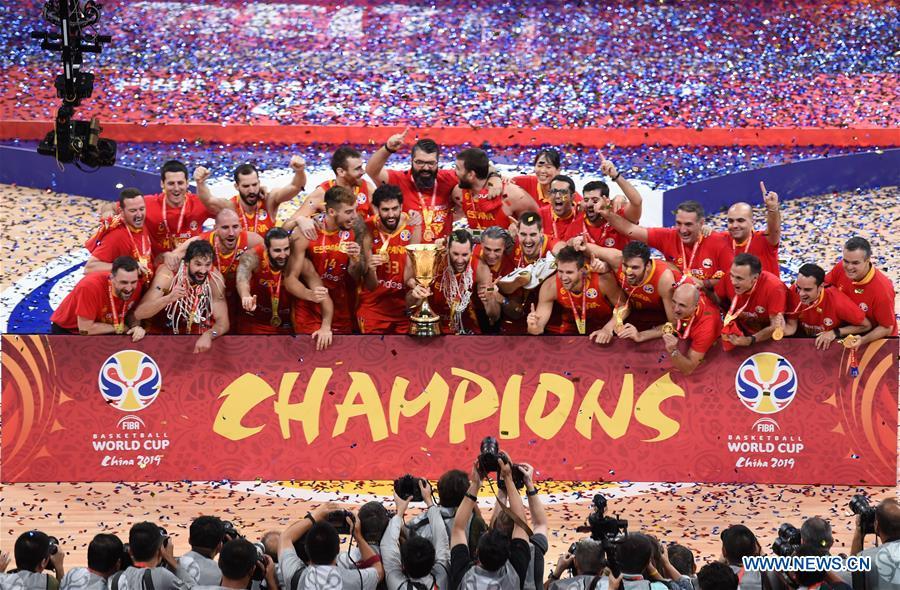 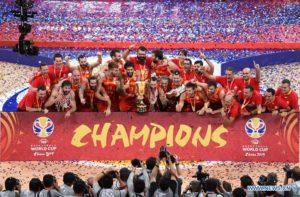 Spain defeated Argentina by 95-75 to win the Basketball World Cup held in Beijing, China. This was its second title win after 13 years. The next world cup will held in 2023 in Japan, Indonesia and the Philippines.

Spain had won the title last time in 2006 with a 70-47 win over Greece. Argentina had not triumphed since it hosted the inaugural World Cup in 1950. With 32 teams, this was the biggest Basketball World Cup ever.