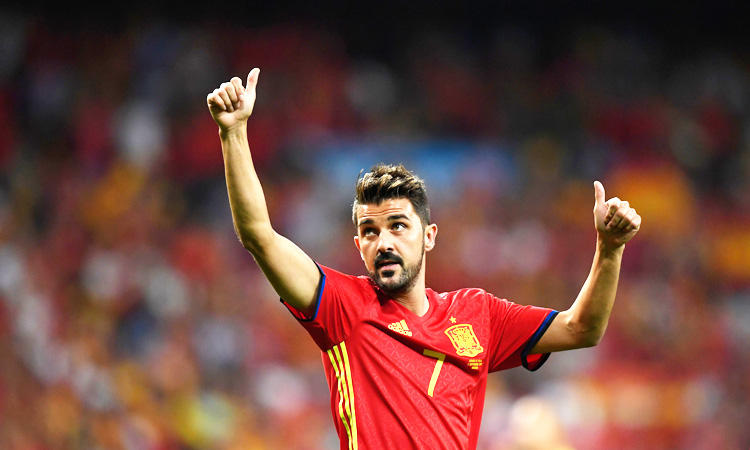 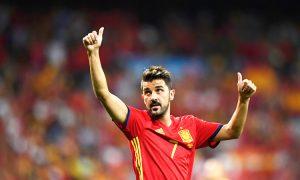 Spain’s striker David Villa has announced his retirement from football. He represented Spain in three World Cups and was also a member of the Spanish side that lifted the trophy in 2010, and won the European Championships in 2008. He netted 59 times for Spain which is a national record. His achievements also includes a Champions League title with Barcelona, as well as two La Liga wins and a World Club Cup medal.

Source: The Times Of India