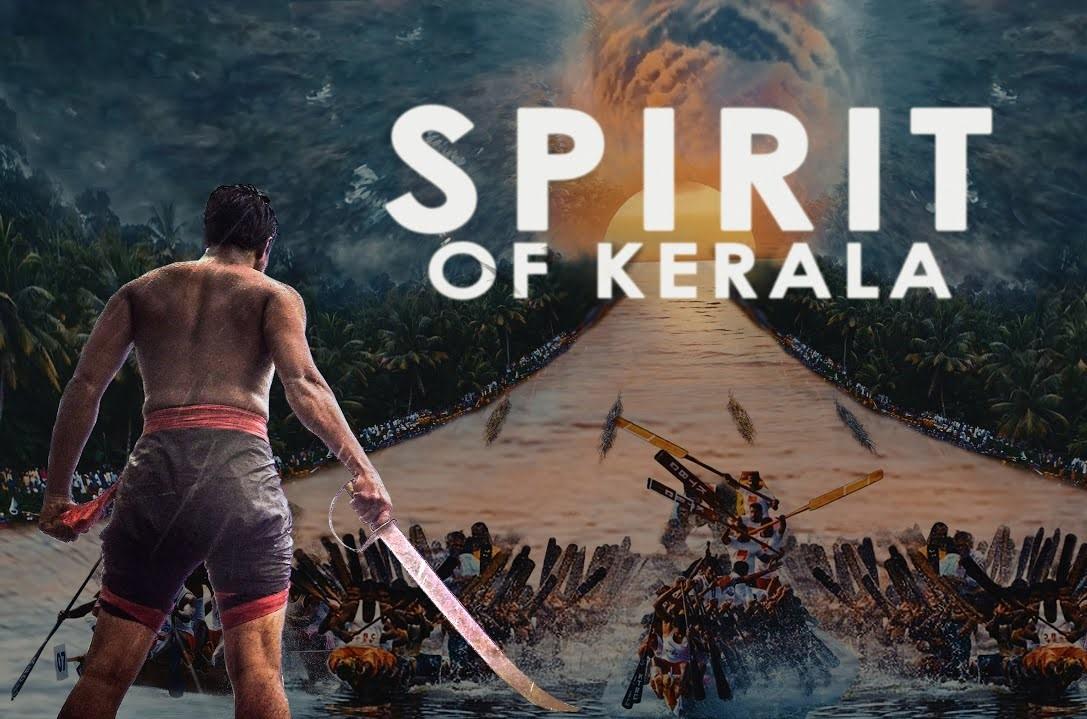 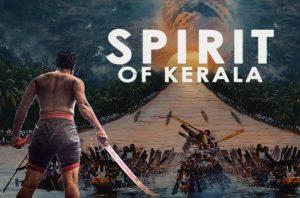 Short film from Kerala “Spirit Of Kerala” has won the People’s Choice Award at the recently concluded My Rode Reel film competition. The film won the honour beating 1,680 entries. The short film is based on a boat race and directed by Arun Joseph.