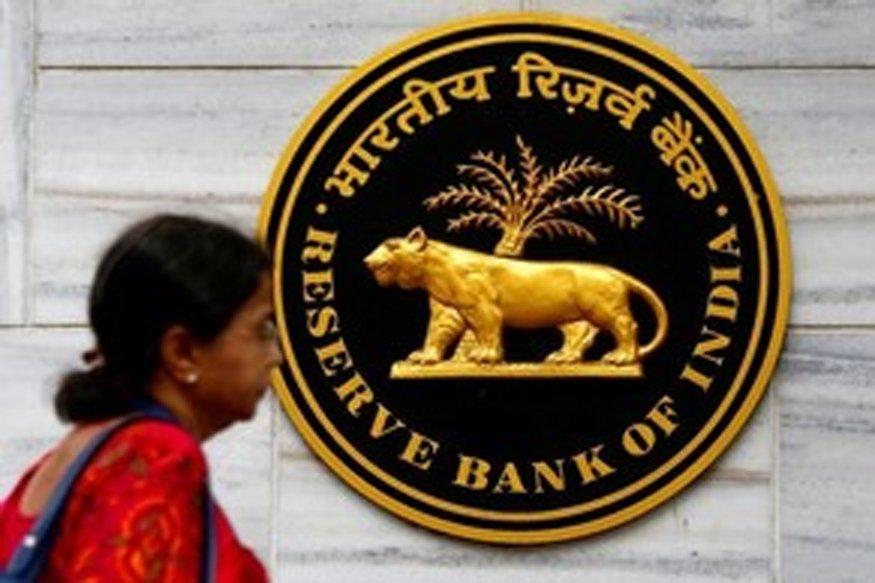 Sri Lanka’s Central Bank announced that the Reserve Bank of India (RBI) has agreed to provide USD 400 million under a swap arrangement to boost the island nation’s reserves.

It stated that a further request to the RBI for another SWAP arrangement of USD 1 billion is “under consideration”. These are to be made available under the SAARC SWAP facility. The RBI has agreed to provide the funds under its SAARC (South Asian Association for Regional Cooperation) Swap Facility.