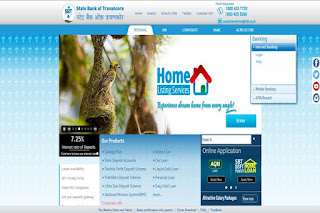 Ashok Kumar Pradhan has taken over as its Chief General Manager of State Bank Of Travancore. He succeeds S Adikesavan, whose transfer to Hyderabad had kicked up a controversy recently. Pradhan, who is from Cuttack in Orissa, started his banking career in 1985 as a Probationary Officer in State Bank of Bikaner and Jaipur.
He has handled various key assignments as Controller and Zonal Head and has functioned Zonal Head and also Deputy General Manager (Credit) at State Bank of Hyderabad. State Bank of Travancore (SBT), is a subsidiary of the State Bank Group, but also has private share-holders. It is the premier bank of Kerala, where it handles the majority of its business. Overall, SBT as of March 31, 2015 has a network of 1,157 branches and 1,602 ATMs, covering 18 states and three union territories.

So let’s do:
1. Name the person, who has taken over as its Chief General Manager?