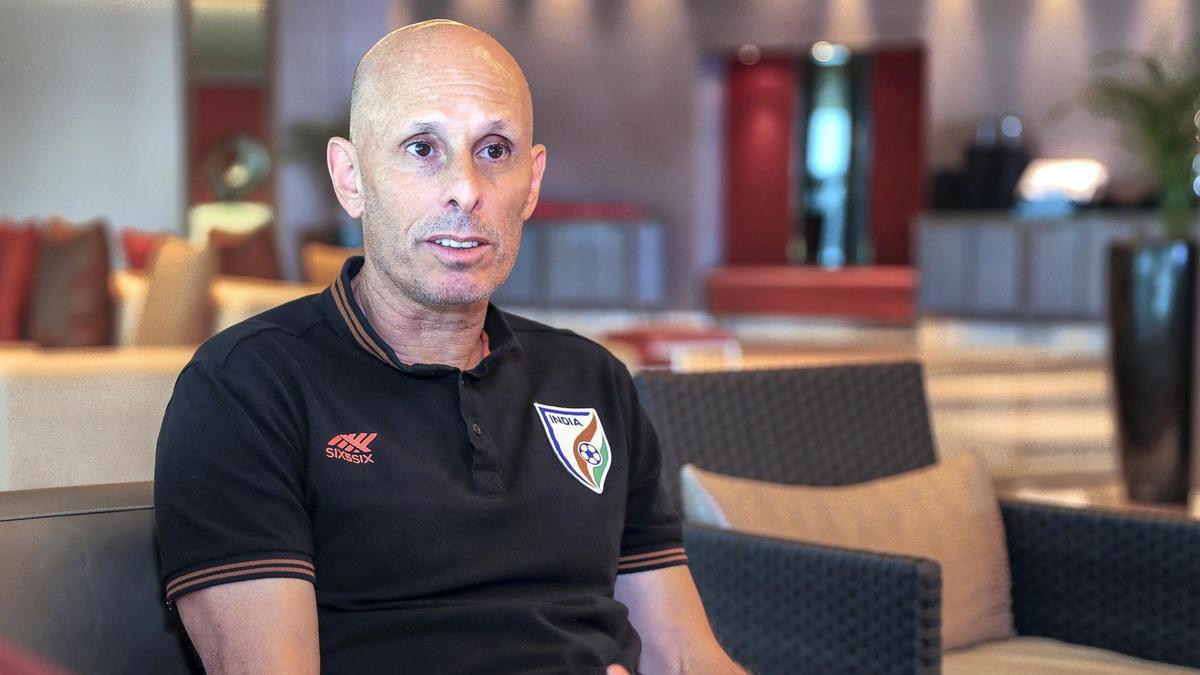 Indian football team head coach Stephen Constantine has stepped down after the team’s shock 0-1 defeat to Bahrain which led to its exit from the Asian Cup.

The Anglo-Cypriot coach took over the reins of the team in 2015 for a 2-year tenure. He was given one-year contract extension twice. It was his second stint as India coach after serving as the coach in 2002-05.