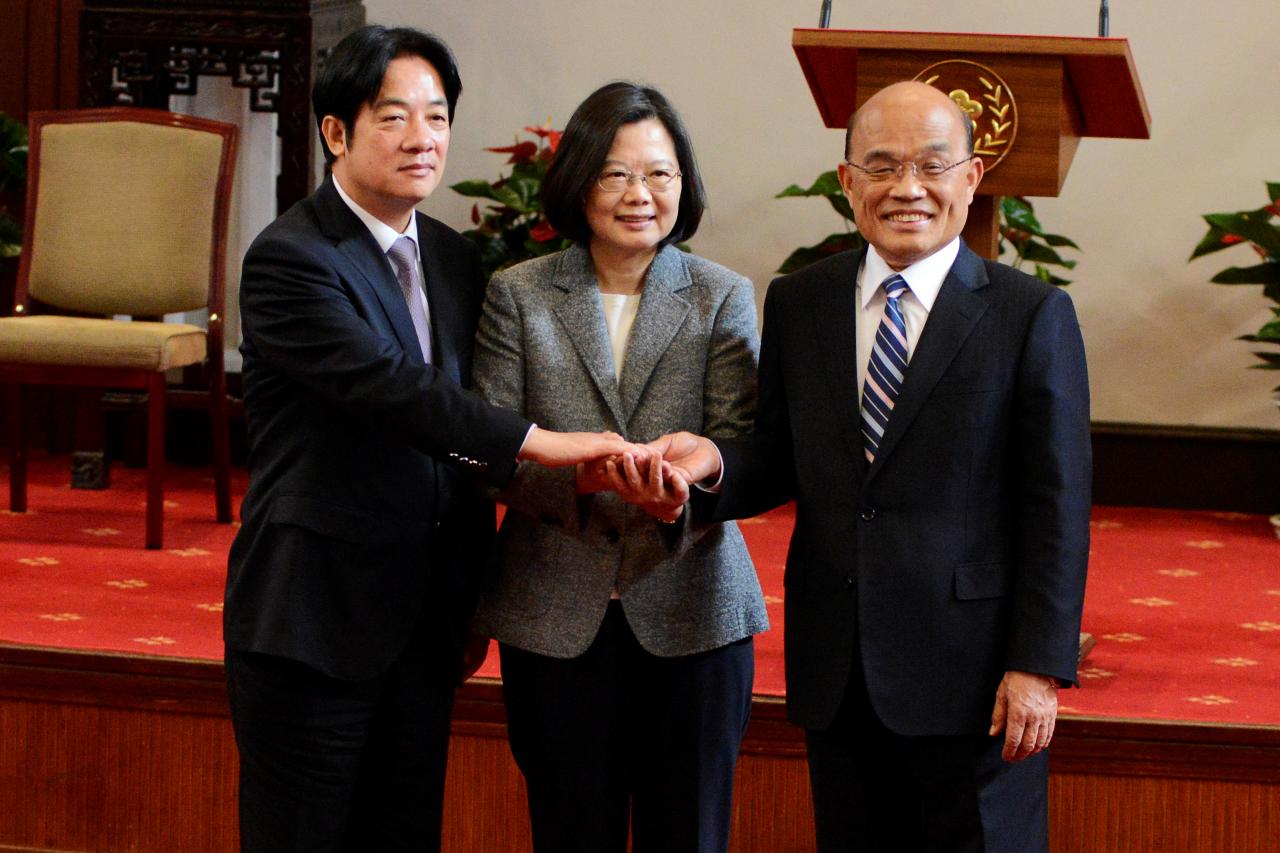 Su is a former premier appointed in 2006 by then-President Chen Shui-bian and was a chairman of Tsai’s Democratic Progressive Party for two terms. His appointment follows the widely-expected resignation of William Lai, the second premier to quit since Tsai took office in 2016.