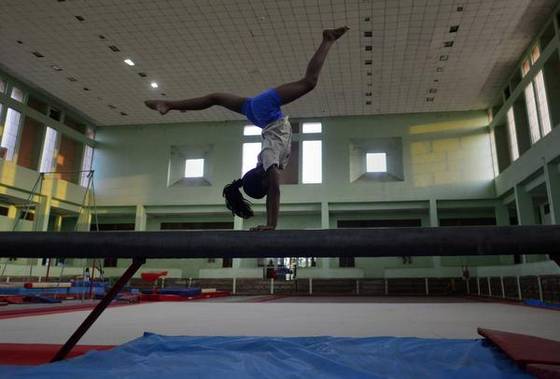 Former Competition Commission of India chairman Sudhir Mital and Shantikumar Singh were elected as president and general secretary respectively, of the Gymnastics Federation of India (GFI).

Sudhir Mital is a retired IAS officer of Punjab cadre, was also a former president and worked as GFI chief from 2003 to 2007. He served as chairman of Competition Commission of India (CCI) in 2018 after joining the organization in 2014 as a member. Shantikumar was a former national level gymnast from Manipur, had served as GFI treasurer from 2011 to 2015 and then got elected as secretary in the 2015 elections.