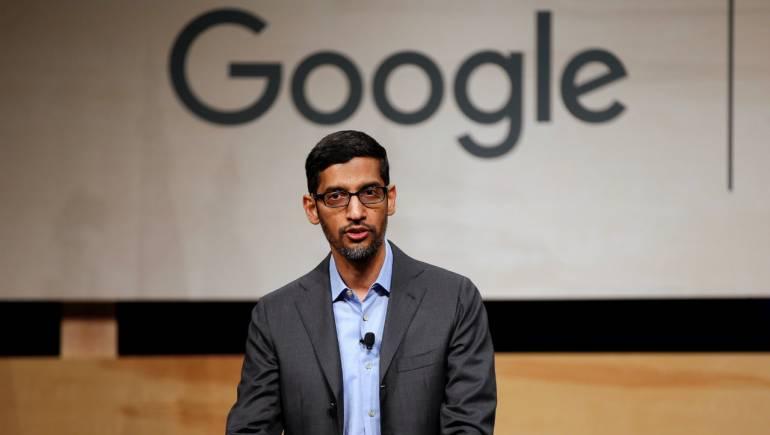 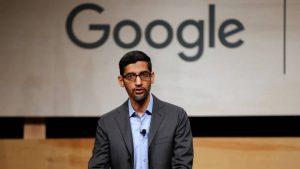 Sundar Pichai promoted as Alphabet Inc. CEO after Google co-founders Larry Page and Sergey Brin have announced that they are stepping down from the leadership role of the parent company Alphabet.