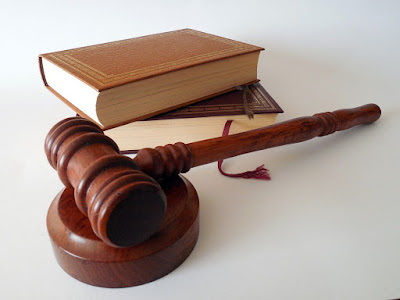 The government had issued advertisements for the post, even seeking candidates from outside the Law Ministry. Initially, the ministry received 45 applications from across the country, including those from serving sessions judges. But no one from the Law Ministry applied as none could fulfill the criteria specified in the advertisement. Later, the senior ministry functionaries were also allowed to apply.

So let’s do:
1. Who is appointed as Union Law Secretary?