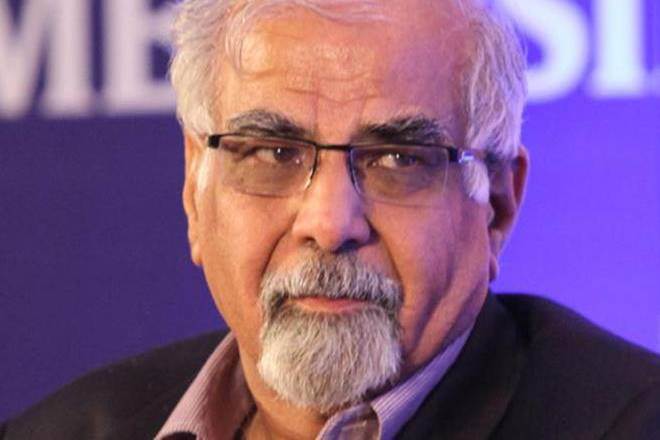 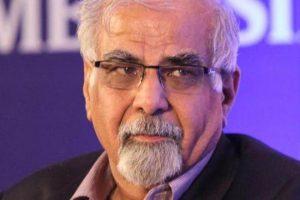 The government has appointed economist Surjit Bhalla as the executive director of the International Monetary Fund for a period of three years. The post was lying vacant after the death of Dr. Subir Gokarn in July.

Bhalla earlier served as a member of the prime minister’s economic advisory council but resigned earlier this year.