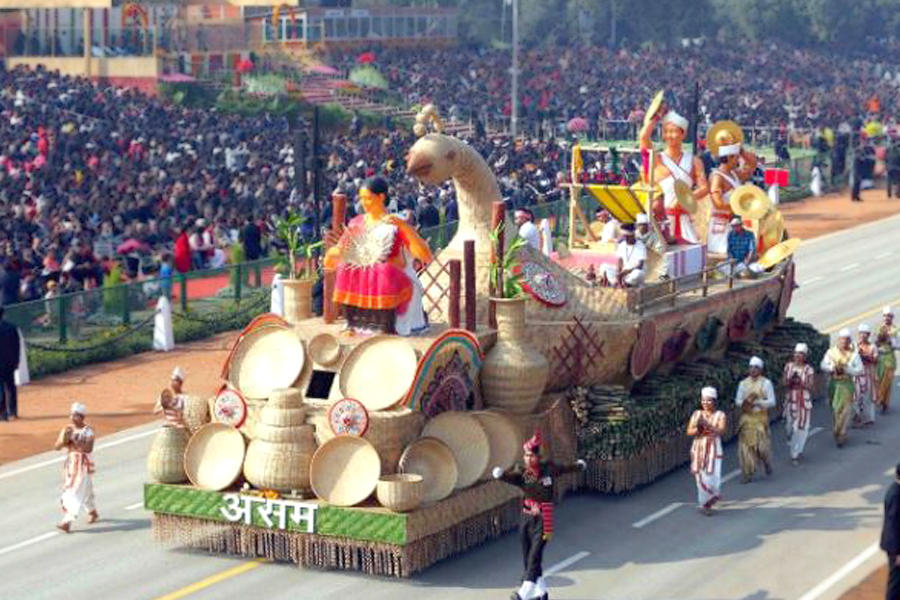 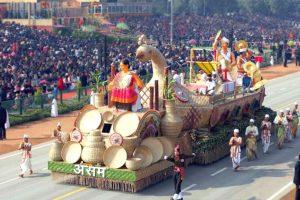 The tableaux of National Disaster Relief Force (NDRF) and Jal Shakti Mission have jointly adjudged the best tableau among the Ministries and Departments. Central Public Works Department (CPWD) got the Special Prize for their tableau based on the theme Kashmir se Kanyakumari.