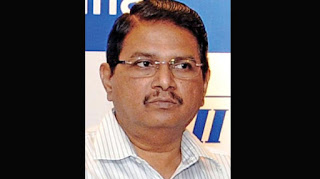 Rao will also hold full additional charge of Vigilance Commissioner and Commissioner for Administrative reforms. K N Venkataramanan (a retired IAS official), has been designated as Principal Secretary/ Secretary-I to the Chief Minister. Santha Sheela Nair, another retired IAS person will be a Officer on Special Duty in the CM’s Office.

So let’s do:
1. Expand the term TIDCO?
2. Who is new Chief Secretary of Tamil Nadu?