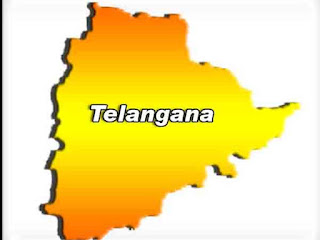 The two-year-old Telangana government has issued draft notification on rearranging district borders to create 17 new districts. After the completion of the process, the number of districts in the State will go up to 27 from the present 10. The new districts will come into being in October.
The government invokes a 1974 Act that provides for the reorganisation. The number of mandals and revenue divisions too will go up. Though the government wanted to increase the number of mandals by 90, it decided to prune it to 31, so that after the revamp, the number will be 490. The State will have 58 (44 now) revenue divisions.
So let’s do:
1. Name the state, which has drafted to create 17 new districts in Oct?