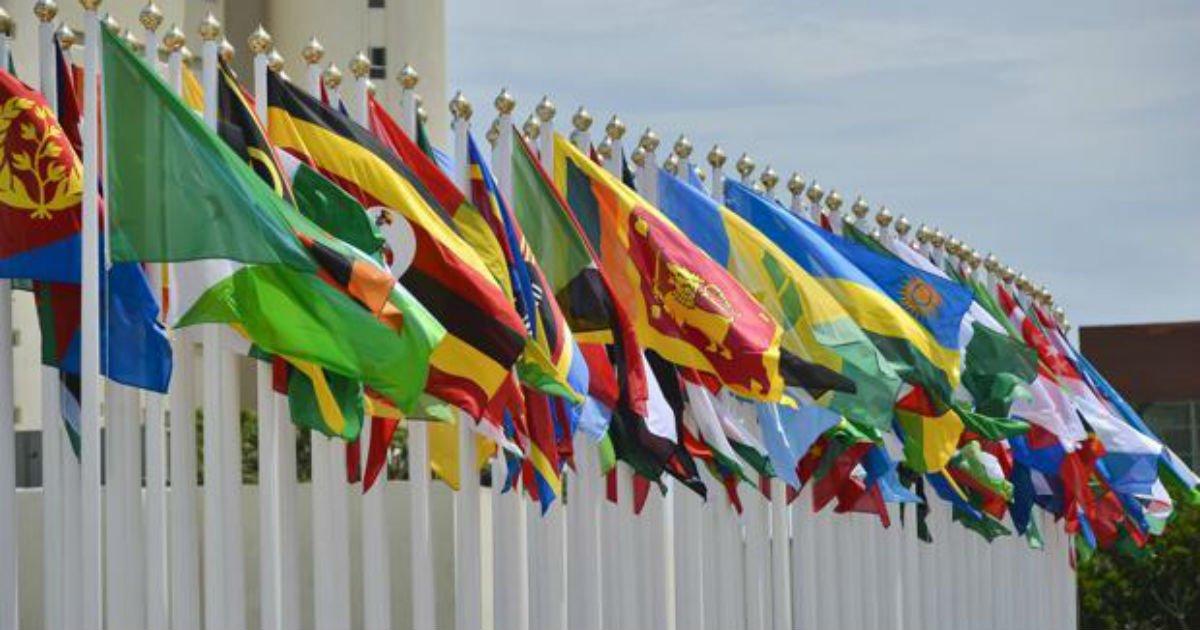 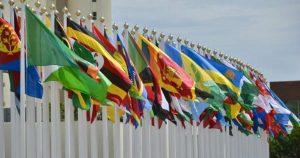 The Non-Aligned Movement (NAM) Summit has been scheduled to be held between 25 October and 26 October 2019 in Baku, Azerbaijan. The 18th NAM summit 2019 will be preceded by Ministerial meetings and senior official meetings. The 18th Summit Conference of the NAM will be hosted by H.E. Mr Ilham Aliyev, President of the Republic of Azerbaijan. Nepal PM Oli and Bangladesh PM Sheikh Hasina will be attending the summit.

The Non-Alignment Movement was founded in 1961. India is a founding member of the NAM summit. NAM was based on Bandung principles that were adopted at the Belgrade Summit, an Afro-Asian Conference, in 1955. The movement worked towards the attainment of independence for many countries.  The principles of non-alignment constitute one of the basic tenets of Nepal’s foreign policy NAM. The 17th NAM Summit was held in 2016 at the Island of Margarita, Venezuela.