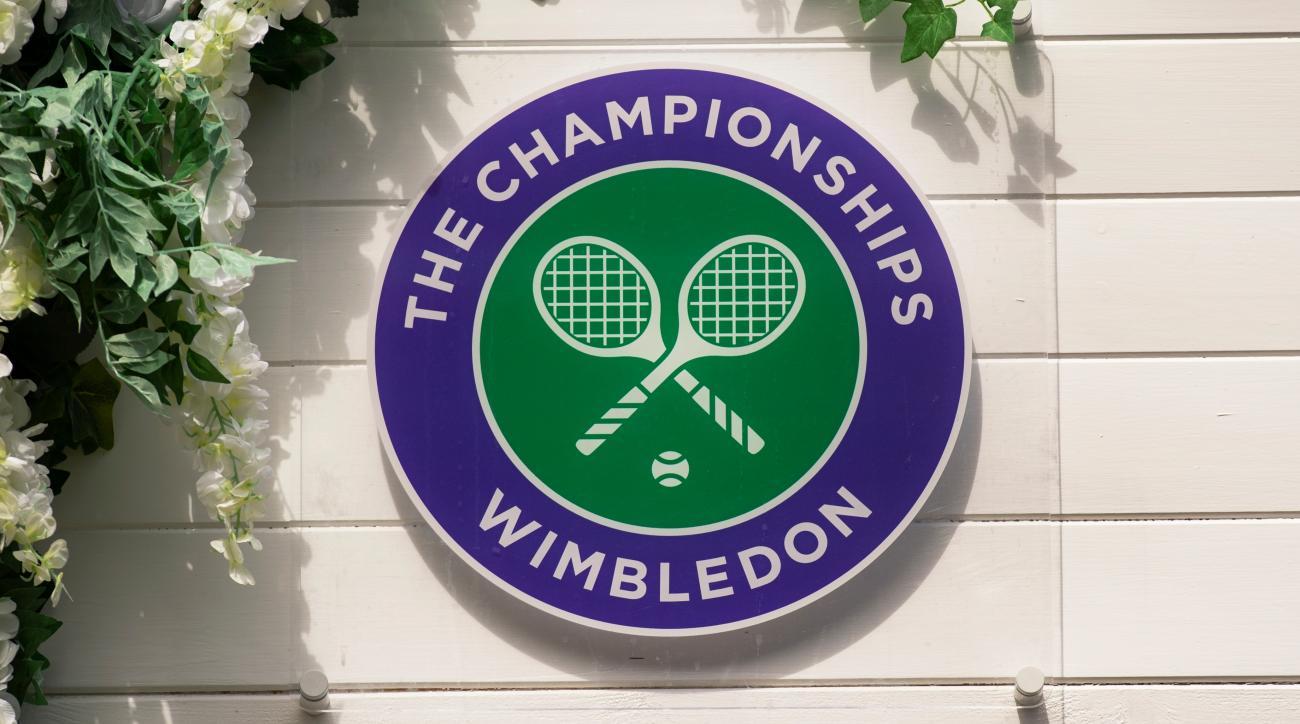 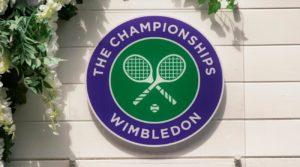 Here is the Complete List of Winners of the Wimbledon 2019 (with their Respective Countries):