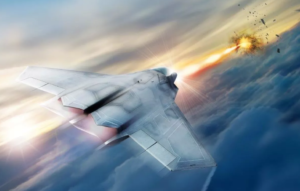 The system is designed for the purpose of protecting the aircraft from incoming surface-to-air and air-to-air launched missiles. The project began in 2016 and the US Air Force issued a contract to Lockheed Martin in 2017, for designing the system with the aim of testing the system on aircraft by 2021.