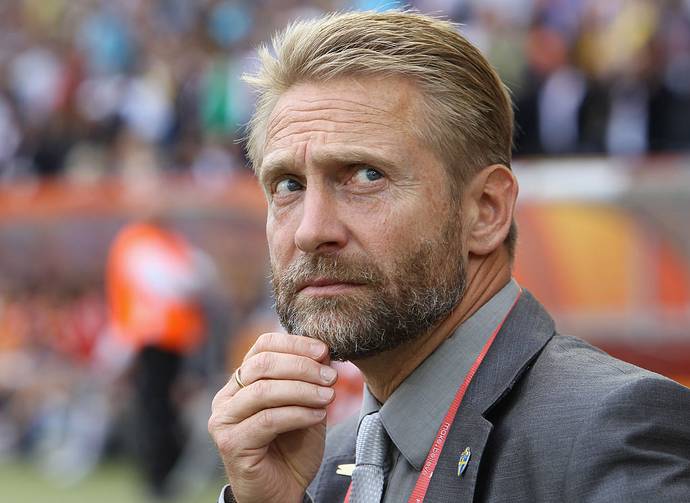 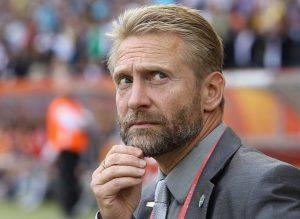 All India Football Federation (AIFF) has announced the appointment of Thomas Dennerby (Sweden) as the Indian head coach of the Women’s U-17 football team. The FIFA (Fédération Internationale de Football Association) U-17(under 17) women’s football World Cup 2020 will be hosted by India. Thomas led the Sweden Women’s national team to finish third in the FIFA World Cup in 2011. He previously worked as coach of Super Falcons, the Nigerian women’s national team to the 2019 FIFA World Cup in France. He was also awarded the coach of the year for 2018 in Nigeria.