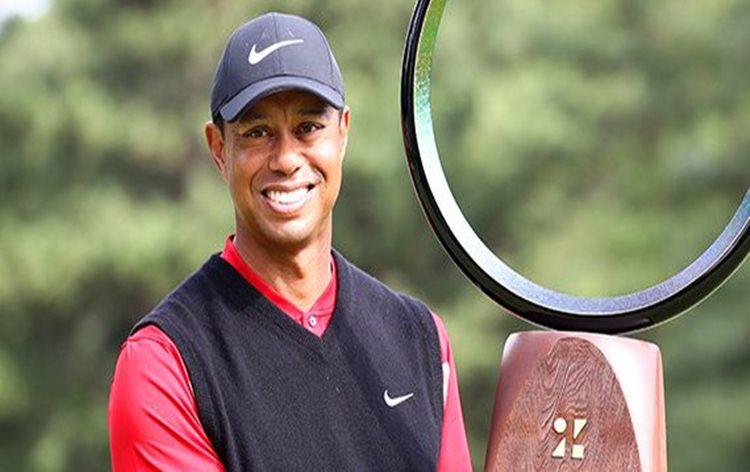 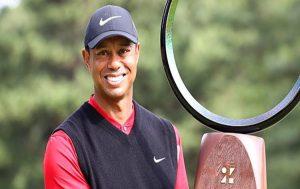 The Zozo Championship 2019 tournament title was clinched by America’s Tiger Woods, aged 43, which was his 82nd PGA Tour crown. He sealed a historic three-stroke win to draw level with Sam Snead (America) for the most victories on Tour.

The Zozo Championship 2019, a professional golf tournament, was held at Accordia Golf Narashino Country Club, Chiba, Japan. It was the first event sanctioned tournament by the PGA (Professional Golfers’ Association) Tour in Japan, in a deal that will last until at least 2025.  The prize money of the tournament was US$9.75 million.