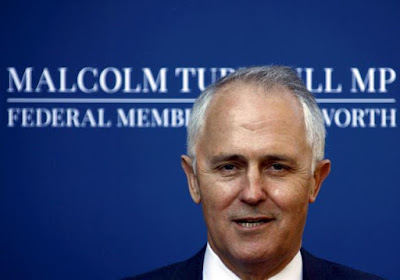 Malcolm Turnbull was sworn in for another term as Australia’s prime minister,after a narrow election victory with budget repair and a public vote on same sex marriage among his top priorities. The multi-millionaire former banker’s Liberal/National coalition clung to power in closely-fought July 2 polls, with the party holding 76 seats, and potentially one more with counting still under way, in the 150-seat House of Representatives.
Malcolm Bligh Turnbull (born 24 October 1954) is the 29th and current Prime Minister of Australia and the Leader of the Liberal Party. He assumed both offices after defeating Tony Abbott in a leadership election on 14 September 2015. He was subsequently elected in his own right at the 2016 federal election.