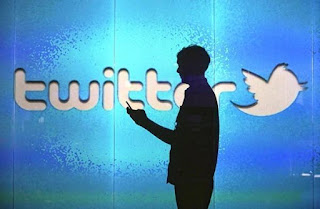 Hon’ble Minister of Communications Sh. Manoj Sinha has launched “Twitter Sewa” for addressing the complaints and concerns of common man and other stake-holders in the telecom and postal sectors. The twitter handle of the Minister will be @manojsinhabjp.


Twitter is an online social networking service that enables users to send and read short 140-character messages called “tweets”. Registered users can read and post tweets, but those who are unregistered can only read them. Users access Twitter through the website interface, SMS or mobile device app. Twitter Inc. is based in San Francisco and has more than 25 offices around the world.