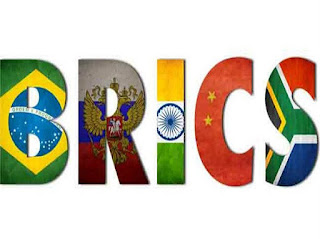 The two-day meeting of the BRICS Women’s Parliamentarian Forum will begin today in which 42 delegates from member countries will participate. Lok Sabha Speaker Sumitra Mahajan will inaugurate the meeting which will have different plenary sessions.
A total of 42 delegates are scheduled to attend the meeting which will have 5 women parliamentarians from Brazil, 3 from Russia, 28 from India, 2 from China and 4 from South Africa. BRICS is the grouping of Brazil, Russia, India, China and South Africa. BRICS brings together five major emerging economies, comprising 43% of the world population, having 37% of the world GDP and 17% share in the world trade.