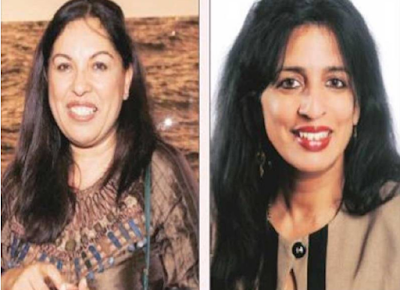 Two Indian-origin women have featured on the Forbes’ annual list of America’s 60 wealthiest and most successful self-made women entrepreneurs. The list released by renowned financial and business magazine Forbes includes 60 achievers as measured by their net worth.

Neerja Sethi, who was born in India and co-founded IT consulting and outsourcing firm Syntel with her husband Bharat Desai, got the 16th rank on this list, while Jayshree Ullal, president and CEO of Arista Networks grabbed the 30th rank.

So let’s do:
1. According to Forbes report, Who is the top rank in self-made American women list?