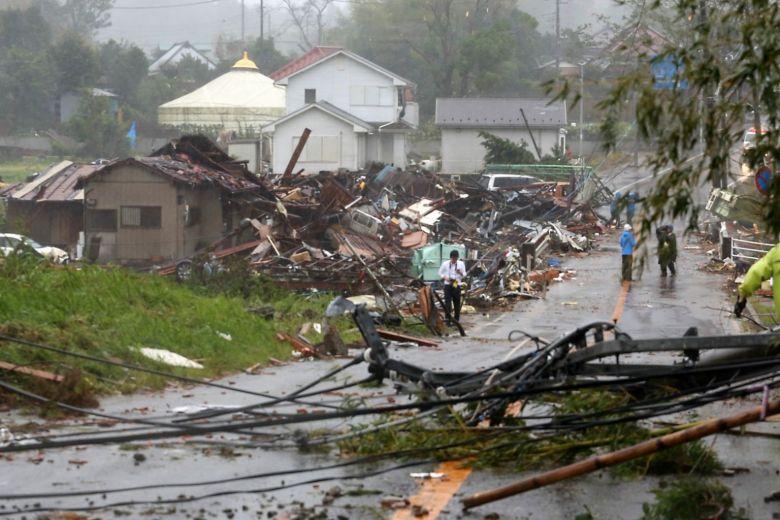 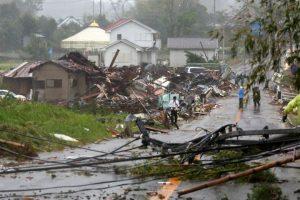 Typhoon Hagibis strikes Tokyo, capital of Japan after fierce rain and wind paralysed the capital. The cyclone Hagibis which caused floods, landslides and emergency disaster warnings, could be the strongest to hit Tokyo since 1958. Authorities issued evacuation advisories and orders for more than 6 million people across the country as the storm unleashed the heaviest rain and winds in years. Train operators has suspended bullet train services extensively.