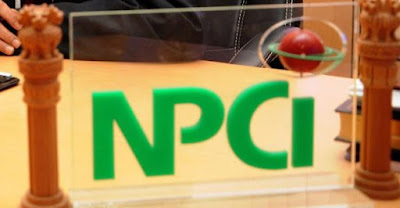 National Payments Corporation of India (NPCI) ties up with Union Bank of India to launch an USSD based *99# mobile application for their customers. This application can be downloaded in an android smartphone from the Google Play Store by the bank customers and can be used even without any internet connection as it does not require any data.
The App does not require data/ internet as USSD is fast in doing transactions. It is available in multiple language (in 10 languages.) and comes various features like banking transactions like checking account balance, send money, MPIN management. The App also provides Value Added Services like checking Aadhaar linked Overdraft status and PMJDY account Overdraft status.
So let’s do:
1. Name the Bank which has launched USSD based mobile app for basic banking needs with NPCI?
2. Expand the term USSD?