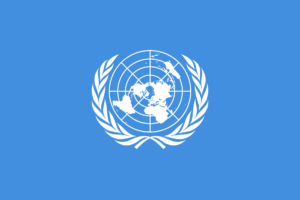 The UN has imposed sanctions on terror group ISIS-Khorasan (ISIS-K) for its links with Al-Qaeda and involvement in several attacks in Afghanistan and Pakistan. It is now subject to the assets freeze, travel ban and arms embargo.

The group, formed in 2015 by a Pakistani national and a former commander of the Tehrik-e-Taliban Pakistan, has killed over 150 people. The United Nations Security Council’s 1267 Al Qaeda Sanctions Committee sanctioned Islamic State in Iraq and the Levant – Khorasan (ISIL-K).