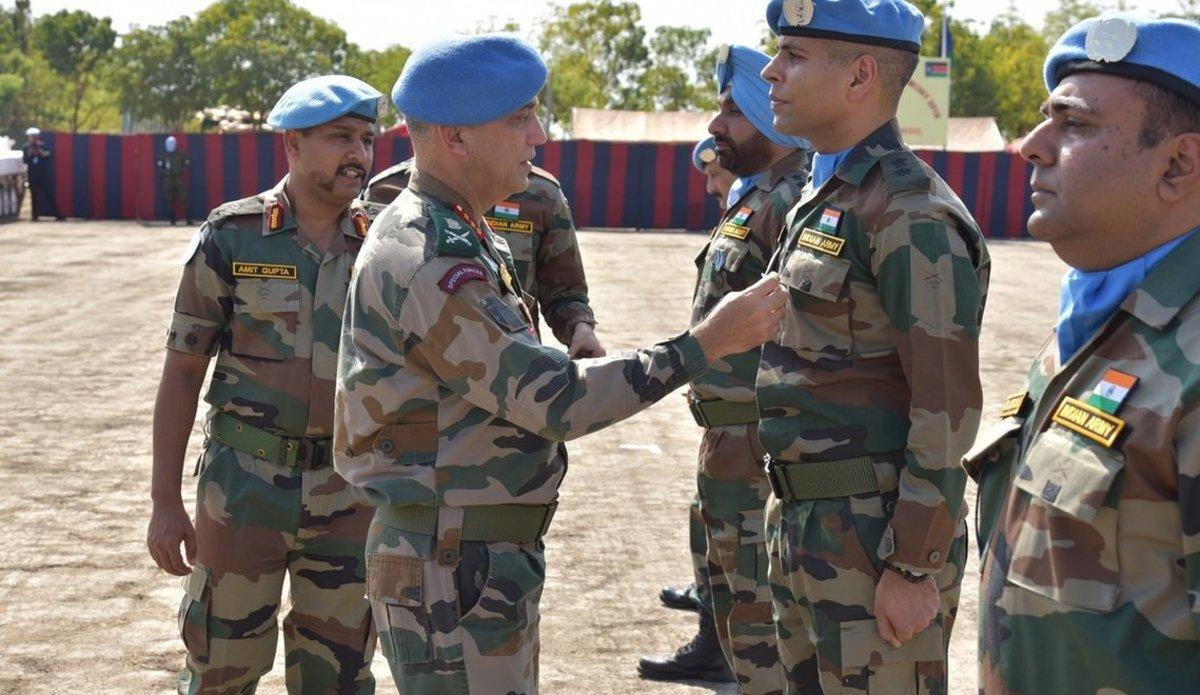 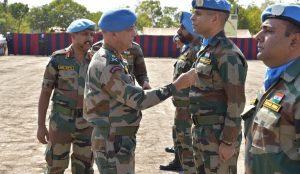 Indian peacekeepers have been recognized for their strong contribution to building peace in conflict-affected South Sudan as well as for going above and beyond their duties to support local communities. Almost 850 Indian troops received the United Nations Medal for their dedication and sacrifice serving so far away from home to protect civilians and build durable peace in South Sudan.

Currently, 2,342 Indian troops and 25 police personnel are deployed with the UN Mission in South Sudan (UNMISS). The Indian troops were particularly praised for their efforts to support peace talks between Government and Opposition forces in the Upper Nile region and establishing the first-ever UNMISS base on the west bank of the Nile at Kodok.