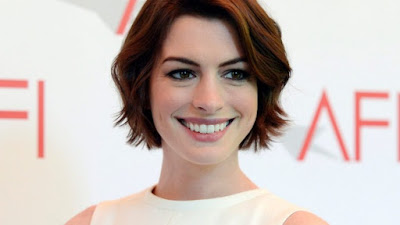 UN Women, the United Nations organization dedicated to gender equality and the empowerment of women, announced the appointment of American award-winning actor Anne Hathaway as Global Goodwill Ambassador.
A long-standing supporter of women’s and girls’ rights, Ms. Hathaway will put the spotlight on the issue of the unequal burden of care work in the home as one of the key barriers to gender equality, working internationally to advance the adoption and implementation of policies that will bring measurable change. These include affordable childcare services and shared parental leave at both government and corporate levels. Gender equality, also known as sex equality, gender egalitarianism, or equality of the genders, is the view that both men and women should receive equal treatment and not be discriminated against based on their gender.
So let’s do:
1. Name the person, Who has appointed as ‘goodwill ambassador’ of United Nations organization dedicated to gender equality?