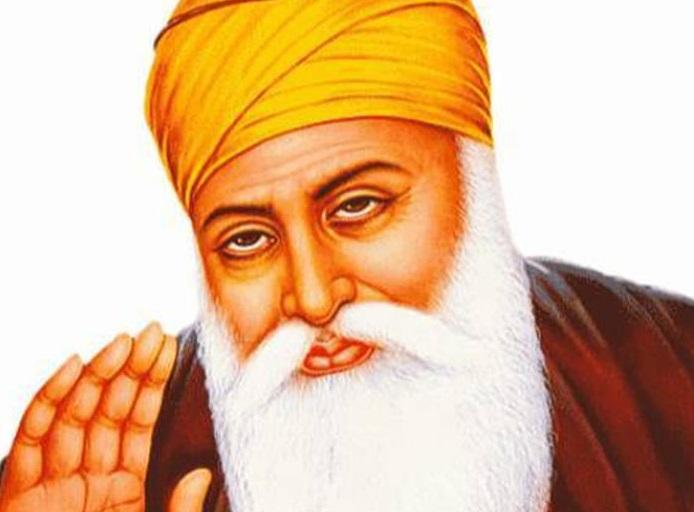 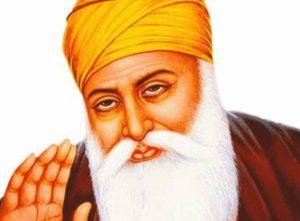 The United Nations Educational, Scientific and Cultural Organization (UNESCO) has decided to translate and publish an anthology of the writings of Guru Nanak Dev in world languages to mark his 550th birth anniversary.

The Government of India is also holding a series of events and has initiated projects to mark 550th birth anniversary of Guru Nanak Dev. These include the construction of Kartarpur Corridor from Dera Baba Nanak in Gurdaspur district in Punjab to the international border, the development of the historic town of Sultanpur Lodhi as a heritage town on the smart city principle, the up-gradation of Sultanpur Lodhi railway station and release of commemorative coins and postage stamps.