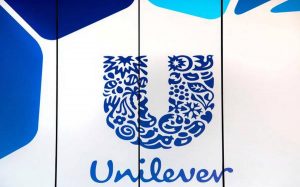 British-Dutch consumer goods company Unilever named non-executive director Nils Andersen as its new chairman to utilise his deep experience across consumer goods and logistics industries. Andersen will replace Marijn Dekkers, who is standing down after more than three years as chairman, to focus on his responsibilities as founder and chairman of investment and advisory firm Novalis LifeSciences.