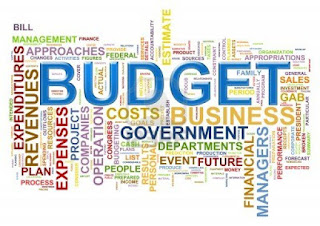 The government has announced that it will present the Union Budget for 2017-18 on February 1 and the budget session may begin in January. The government had issued the customary budget circular in September. Notably, the Centre earlier approved the scrapping of the 92-year old practice of presenting a separate Railway Budget and merged it with the Union Budget.