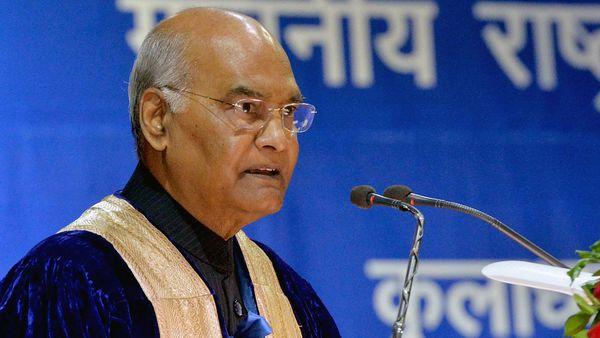 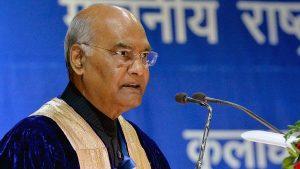 The Governor’s office stated that the government cannot be carried on in accordance with the Constitution, and submitted a report as contemplated by the provision of Article 356 of the Constitution.