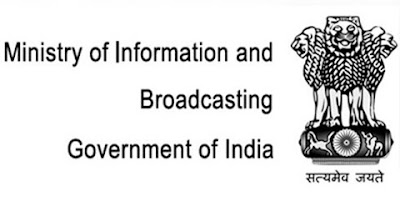 The Union Information and Broadcasting ministry has framed a New Print Media Advertisement Policy for Directorate of Advertising and Visual Publicity (DAVP). The objective of the policy is to promote transparency and accountability in issuing of advertisements in print media.

It concentrate on streamlining release of Government advertisements and to also promote equity and fairness among various categories of newspapers and periodicals. For the first time it has introduced a New Marking System for newspapers to incentivize Newspapers. The newspapers will be able get benefit from new system who have better professional standing and get their circulation verified Audit Bureau of Circulations (ABC) or Registrar of Newspapers for India (RNI).