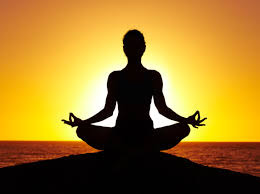 The Union Government has decided to introduce International Yoga Award Scheme. The award will be introduced with an aim to promote yoga. At present, the AYUSH ministry is working on the scheme and it will start giving the award from 2017. Minister of State for AYUSH, Shripad Yesso Naik announced the plan in New Delhi while inaugurating the National Health Editors’ Conference.

The National Health Editor’s Conference theme was Yoga for Holistic Health – Recent Researches. The conference aims at ensuring wider dissemination of benefits of Yoga to the public through the media. The conference had been organised by Ministry of AYUSH in association with Press Information Bureau and is a part of the series of planned events leading to the International Day of Yoga – 2016.